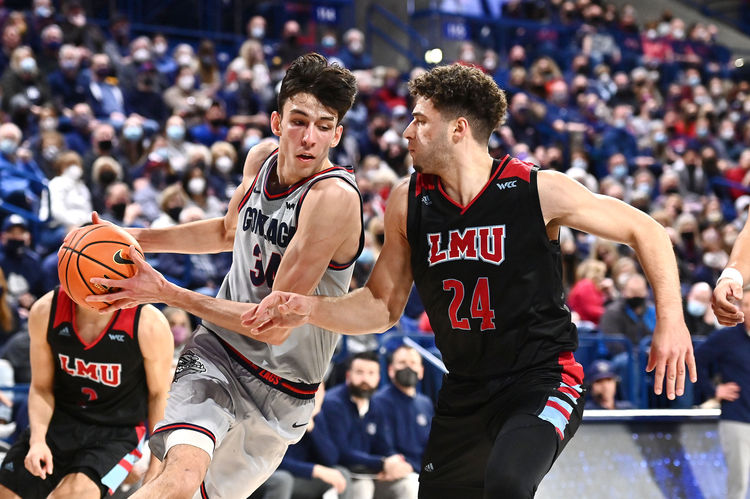 The Portland Pilots will travel to play the Gonzaga Bulldogs in a WCC game on Saturday night.

Gonzaga is a massive favorite in this game and should win with ease. The Bulldogs have one of the best offenses in college basketball, averaging over 90 points per game. Portland has struggled this season and is in the bottom half of the conference. The game will come down to how the Gonzaga backups play, as they should be in early and often in this game. I am going to take Gonzaga in this game at home.