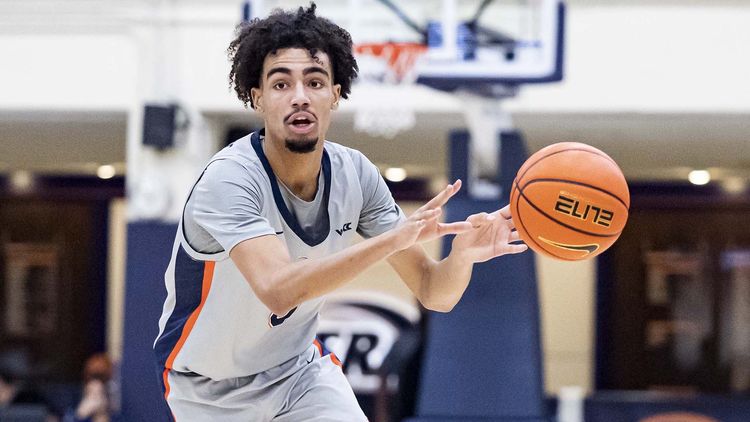 The Saint Mary’s Gaels will play host to the Pepperdine Waves in this college basketball matchup scheduled for Saturday Night.

The Saint Mary’s Gaels are coming off of a 2 point win against San Francisco in their last time out. Matthias Tass matched his career high with 27 points and snagged 12 rebounds to lead Saint Mary’s. Alex Ducas had 13 points and Tommy Kuhse scored 12 in the win.

The Pepperdine Waves are coming off of a 8 point loss against San Diego in their last time out. Maxwell Lewis had 18 points and eight rebounds for the Waves, whose losing streak stretched to seven. Victor Ohia Obioha added 10 points in the loss.