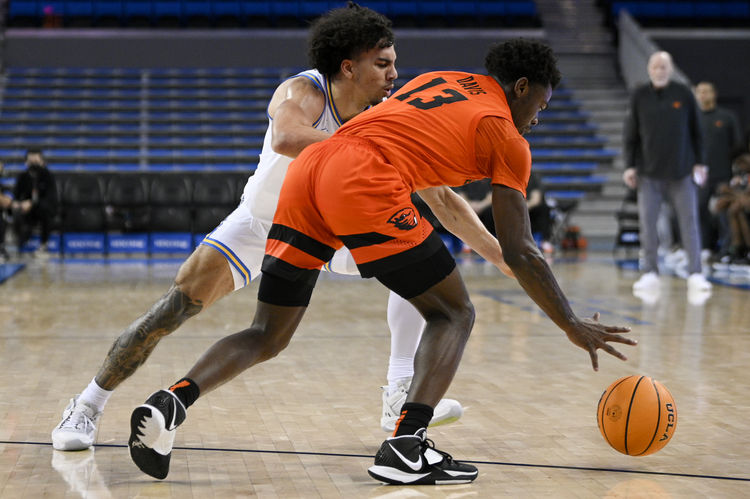 The Oregon State Beavers will travel to play the Oregon Ducks in a PAC-12 game on Saturday night.

Oregon defeated Oregon State on the road by a score of 78-76 in these two teams first meeting of the year. Since then, Oregon has gone 3-1 and Oregon State has gone 0-3. Oregon State’s record is not good this season, but they have been able to keep games somewhat close, which shows in their recent against the spread record. I am taking Oregon State to keep it close once again.