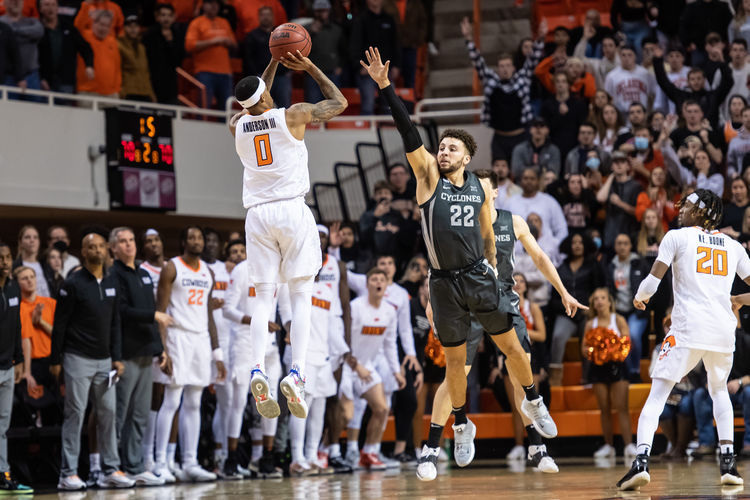 The Oklahoma State Cowboys and Florida Gators face off on Saturday in a college basketball showdown at the O’Connell Center. When these two teams faced off in December of 2015 it was Florida that won 72-70.

Oklahoma State comes into this game with a 10-9 record and they have gone 7-12 against the spread. In the last game against Iowa State the offense scored 81 points, but their defense gave up 84 points, and that led to the defeat. It was an overtime game and they gave up 14 points in that period. The Cowboys are averaging 69.4 points while their defense is giving up 66 points per game. Avery Anderson III has been the top player for the Cowboys averaging 11.3 points while shooting 40.2 percent from the field and 33.9 percent from behind the three point line.

On the other side of this matchup is the Florida Gators who sit with a 12-8 record and they have gone 11-9 against the spread. In the last game against Tennessee the defense gave up 78 points and that led to the defeat. This is a team that has been a big disappointment and if they can’t turn it around, there could be some big changes at the end of the season. Florida is averaging 71.3 points while their defense is giving up 63.8 points per game. Colin Castleton has been the top player for Florida averaging 15.4 points while shooting 53.6 percent from the field.