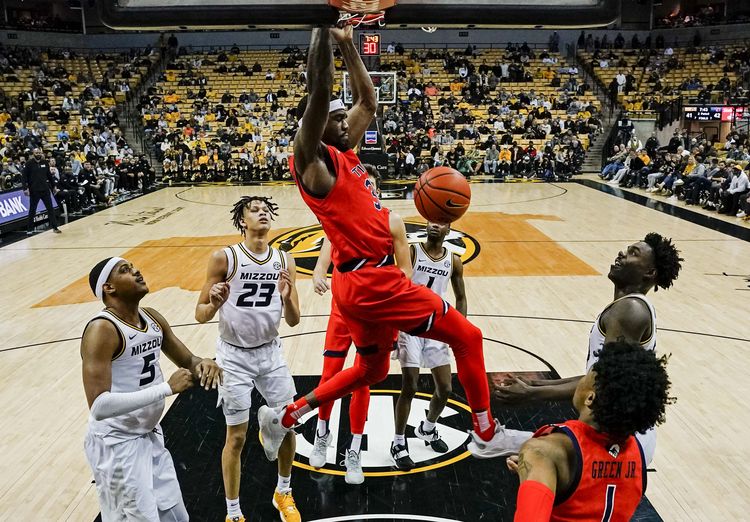 The Oklahoma Sooners will travel to play the Auburn Tigers in a non-conference game on Saturday.

Auburn comes into this game ranked #1 in the nation and is playing great basketball right now. Oklahoma had been on a losing streak, before beating West Virginia in their last game. Auburn struggled in a let down spot in their last game, but I expect them to bounce back with a much better effort here. I like Auburn.