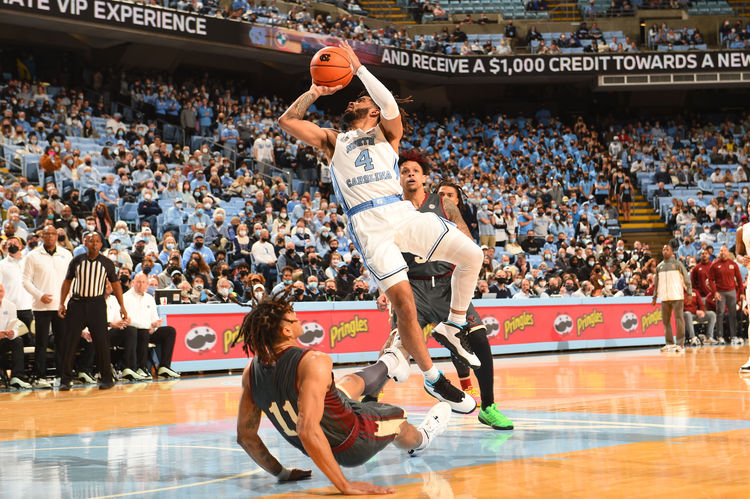 The NC State Wolfpack will travel to play the North Carolina Tar Heels in an ACC game on Saturday.

North Carolina has been its usual self this season, a higher scoring team that will normally always win the rebounding battle. NC State has struggled and does not have much of an advantage in this game. I think North Carolina will run away with this one.