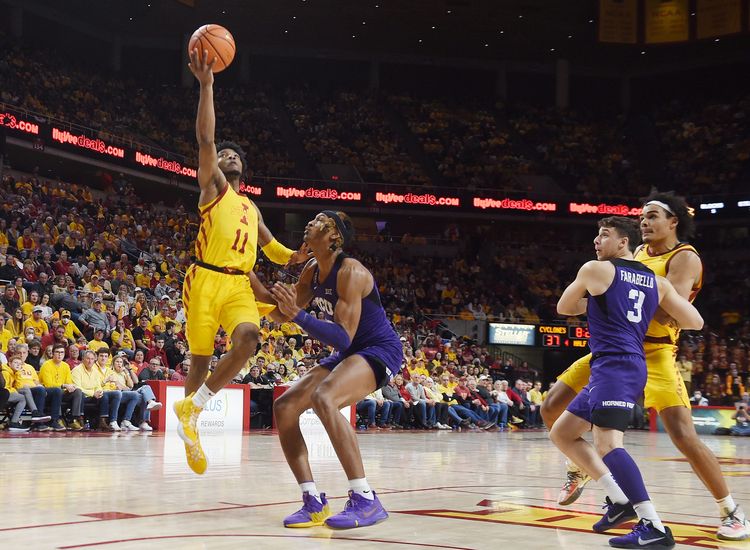 The Missouri Tigers and Iowa State Cyclones face off on Saturday in a Big 12 college basketball showdown at Hilton Coliseum. When these two teams faced off in November of 2018 it was Iowa State that won 76-59.

MIssouri comes into this game with an 8-11 record and they have gone 9-9 against the spread. Even though Missouri has had an awful season, they have played a little better as of late. In the last game against Auburn, Missouri’s defense was strong, giving up only 55 points. That wasn’t enough to win the game, but they only lost by one. Missouri is averaging 67 points while their defense is giving up 71.2 points per game. Forward Kobe Brown has been the top player for Missouri averaging 13.5 points while shooting 47.9 percent from the field and 20 percent from deep. In this game, Missouri needs to find a way to get the offense going.

On the other side of this matchup is the Iowa State Cyclones who sit with a 15-5 record and they have gone 12-8 against the spread. In the last game against Oklahoma State, Iowa State’s offense was strong scoring 84 points and that led to the three point victory. Iowa State is averaging 69.7 points while their defense is giving up 61 points per game. Izaiah Brockington has been the top player for Iowa State averaging 16.9 points while shooting 48.7 percent from the field and 39.5 percent from behind the three point line.