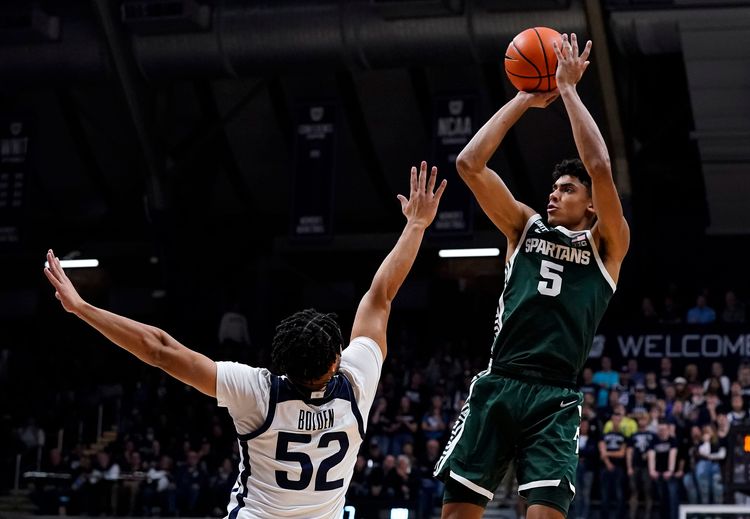 Michigan State is a 4.5-point favorite and the total is set at 139. With the way Michigan is playing as of late, I have to think the Wolverines are a live dog in this one. I still think Michigan is far from where it needs to be, but 4.5 points in a rivalry game like this is a ton, even when the home team is the favorite. I think this game is going to be close no matter who takes it, and therefore I have to take the points with Michigan here.