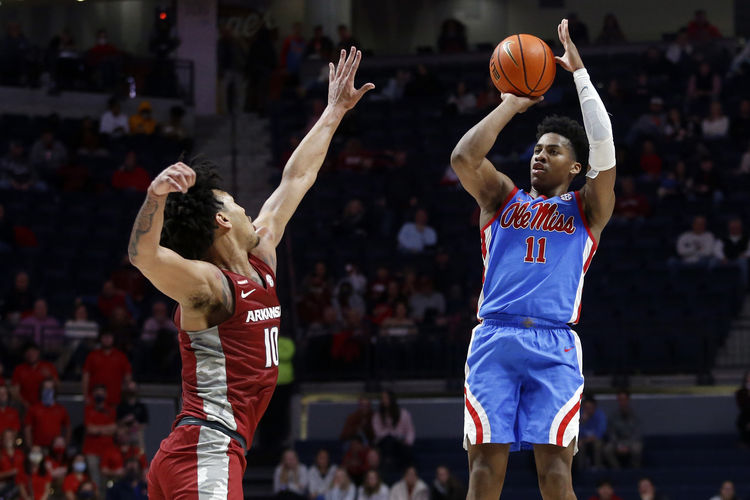 The Kansas State Wildcats and Ole Miss Rebels face off on Saturday in a college basketball showdown at The Pavillion. When these two teams last faced off in January of 2016 it was Kansas State that won 69-64.

Kansas State comes into this game with a 10-9 record overall and they have gone 10-8-1 against the spread. Kansas State was playing better a couple of weeks ago but they have lost two games in a row. In the last game against Baylor, the offense could only score 49 points while the defense gave up 74 points, and that led to the defeat. The Wildcats are averaging 67.5 points while their defense is giving up 62.8 points per game. Nijel Pack has been the top player for Kansas State averaging 16.5 points while shooting 45.2 percent from the field.

On the other side of this matchup is the Ole Miss Rebels who sit with a 10-10 record and they have gone 8-12 against the spread. In the last game against Arkansas, the offense could only manage 55 points, and that led to the nine point defeat. Ole Miss is averaging 67.3 points while their defense is giving up 66 points per game. Guard Matthew Murrell has been the top player for Ole Miss averaging 10.6 points while shooting 41.8 percent from the field and 35.5 percent from behind the three point line.

Kansas State struggled in the last game against Baylor, but this is a big step down in competition. I expect the Wildcats defense is going to lock down, and that is going to be the difference as they get the job done. Back Kansas State to come away with a cover of the spread.