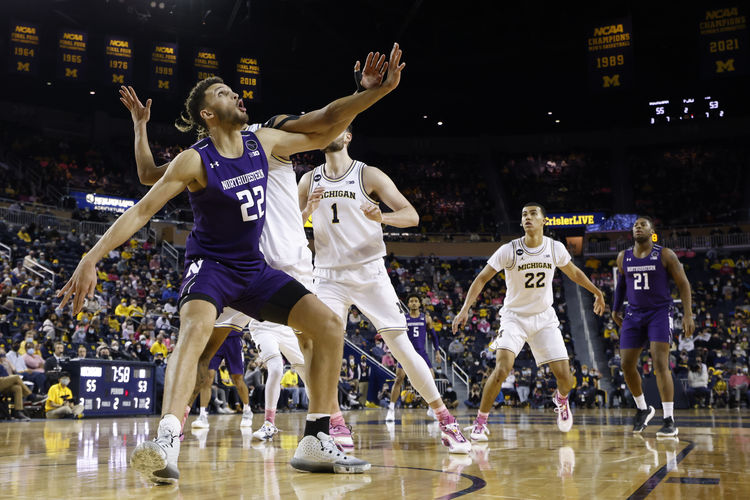 The Illinois Fighting Illini will travel to play the Northwestern Wildcats in a Big Ten game on Saturday.

Northwestern comes into this game with only two conference wins, one of which came on the road against Michigan State. Illinois has been without star center Kofi Cockburn in their last two games, but has managed to go 1-1 in that span. Cockburn’s status in this game will be important, but I like Illinois to win this either way.