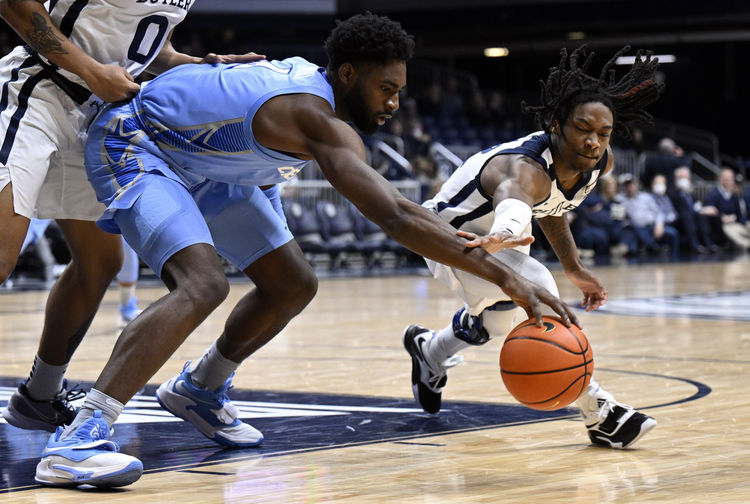 The Georgetown Hoyas will travel to play the Butler Bulldogs in a Big East game on Saturday afternoon.

Georgetown has been an absolute wreck this season and hasn’t won a game within the conference. Butler hasn’t been much better, but they are coming off of a nice home win. Butler is in better shape heading into this game and I like them at home.