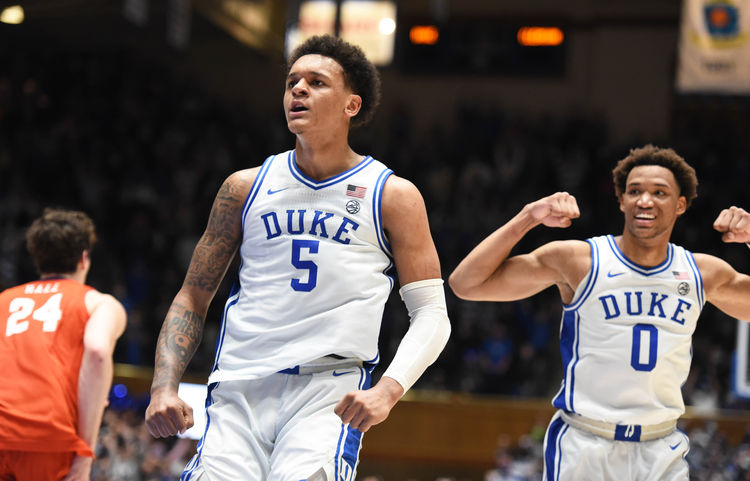 The Duke Blue Devils and Louisville Cardinals face off on Saturday in a college basketball showdown at the KFC Yum! Center. When these two teams faced off on March 10th of 2021 it was Duke that won 70-56.

Duke comes into this game with a 16-3 record overall and they have gone 10-7-2 against the spread. Even though they have found so much success, they really struggled in the last game against Clemson only winning by two. Duke is a team that wants to push the pace averaging 82 points while their defense is giving up 65.8 points per game. Paolo Banchero has been the top player this year for Duke averaging 17.9 points while shooting 51 percent from the field and 33.9 percent from the field. In this game, Duke is going to need the offense to be strong.

On the other side of this matchup is the Louisville Cardinals who sit with an 11-9 record and they have gone 6-13-1 against the spread. Head coach Chris Mack and Louisville decided to part ways so associate head coach Mike Pegues will take over for the rest of the season. In the last game against Virginia the offense only scored 52 points and that led to the 12 point defeat. Louisville is averaging 68.5 points while their defense is giving up 67.7 points per game. Guard Noah Locke has been the top player this season averaging 10.1 points while shooting 35.4 percent from the field.

Even with the coaching change. I just don’t think Louisville has enough offense to keep this game close. Duke is going to get close to that 80 point mark, and the Cardinals are going to have no chance to keep up. Back Duke to come away with the cover of the spread.