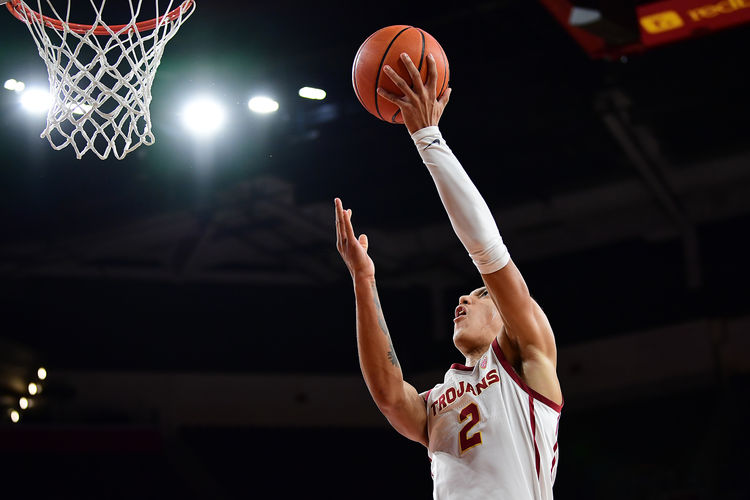 The California Golden Bears and USC Trojans face off on Saturday in a college basketball showdown at the Galen Center. When these two teams faced off on January 6th it was USC that won 77-63.

Cal comes into this game with a 9-11 record overall and they have gone 13-7 against the spread. In the last game against UCLA the offense could only manage 57 points and that led to the 24 point defeat. The Golden Bears are averaging 64.5 points while their defense is giving up 65.3 points per game. The best player for Cal has been Jordan Shepherd who is averaging 14.4 points while shooting 38 percent from the field and 31.9 percent from behind the three point line.

On the other side of this matchup is the USC Trojans who sit with a 17-3 record overall and they have gone 11-9 against the spread. USC has had a big season, but they are coming off a big loss in their last game. The offense could only manage 61 points against Stanford and that led to three point defeat. USC is averaging 74.3 points while their defense is giving up 63 points per game. The best player has been Mobley who is averaging 14.4 points while shooting 46.8 percent from the field and 41 percent from behind the three point line.

USC struggled in the last game but don’t let that fool you, they are the much better team in this game. Look for Cal to struggle to score, and that is going to be the difference as USC cruises to the victory. Back USC against the spread.