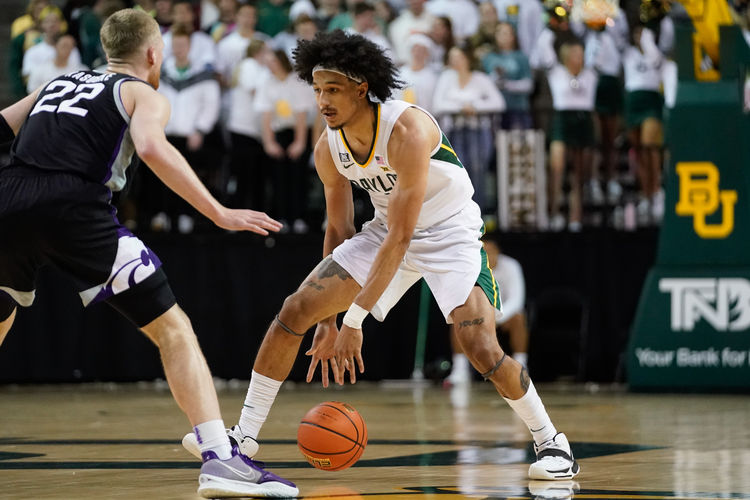 The Baylor Bears will travel to play the Alabama Crimson Tide in a non-conference game on Saturday.

Alabama has been one of the weirdest teams to figure out this season because they can play like one of the best teams in the country, but can also play like they did against Georgia. Baylor hit a rough patch in their season with back-to-back losses, but has bounced back to win three in a row. I am taking Baylor on the road because of their defense.