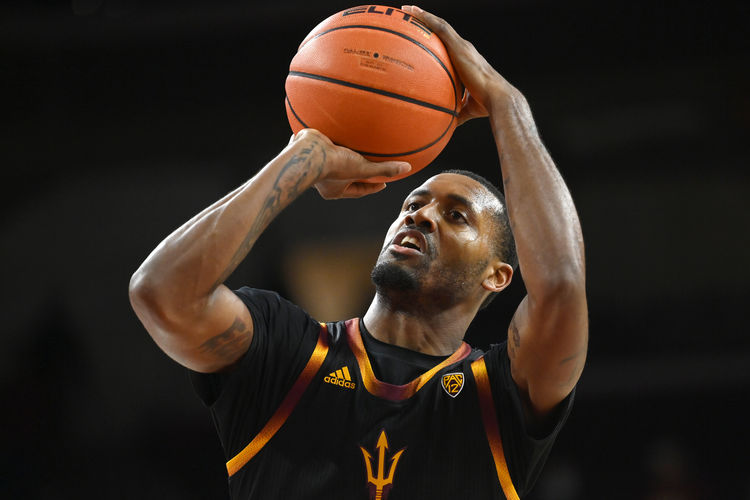 Arizona is coming off a 75-59 loss to UCLA in its last game on the road on January 25th. Arizona was the favorite in that game but the Wildcats did not show up against their conference rivals. Arizona took its first loss in conference play in that one and now the #3 ranked Wildcats are 16-2 overall and 6-1 in PAC-12 competition. Arizona has been one of the top cover teams in the conference owning an 11-6-1 against the spread record. Arizona's leading scorer so far this season has been G Ben Mathurin, who has scored 17.4 points per game. C Christian Koloko leads the team in rebounds per game with 7.2 and G Kerr Kriisa leads the team in assists per game with 5.4. Arizona as a team has scored 87.1 points per game and has shot the ball at a 48.8% clip from the field. Arizona has also allowed 64.9 points per game to its opponents.

Arizona is a 21.5-point favorite and the total is set at 145.5. I think we see a strong bounce-back performance from this Arizona team and with the way that Arizona State has struggled in conference play, I have to side with the Wildcats at home here. Arizona has a lot more depth and secondary scoring, which should aid its efforts in this one.