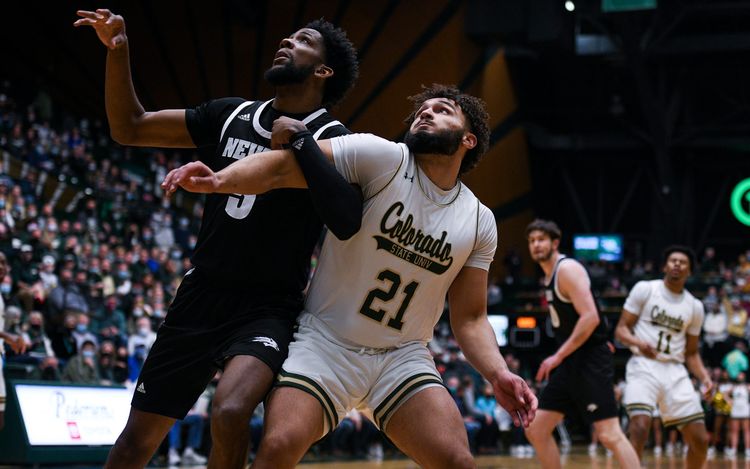 The UNLV Runnin Rebels and Colorado State Rams face off on Friday in a college basketball showdown at Moby Arena. When these two teams faced off in January of 2021 it was Colorado State that won 83-80.

On the other side of this matchup is the Colorado State Rams who sit with a 16-1 record and they have gone 9-7 against the spread. The Rams are having quite an impressive season, and this is a team that could be a problem in the NCAA tournament. The Rams are averaging 78.5 points while their defense is giving up 65.6 points per game. Guard David Rhoddy has been having quite the season averaging 18.6 points while shooting 57.5 percent from the field and 45.8 percent from behind the three point line. There are three different players who are averaging at least 10 points per game.

Colorado State is the better team and UNLV is going to have some major issues struggling in this game. Look for the Rams to score at least 80 points, and that will be the difference as Colorado State wins in blowout fashion. Back Colorado State against the spread.