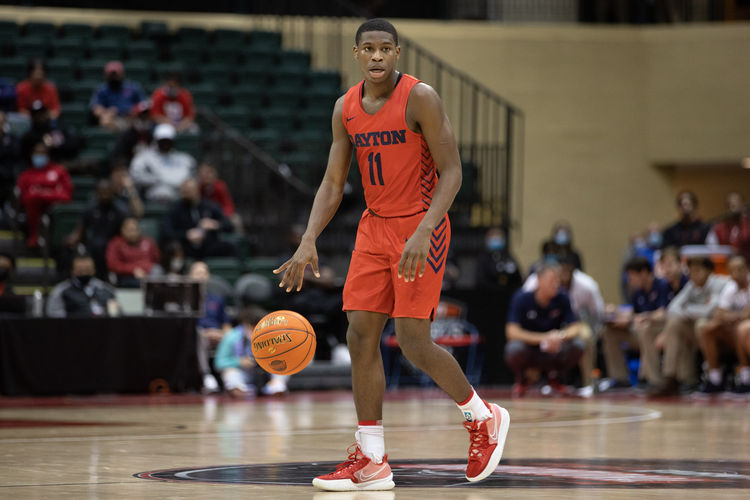 The Rhode Island Rams and Dayton Flyers face off on Friday in a college basketball showdown at UD Arena. When these two teams faced off on March 4th of 2021 it was Dayton that came away with the 84-72.

On the other side of this matchup is the Dayton Flyers who sit with a 13-7 record and they have gone 10-10 against the spread. In the last game against Fordham, Dayton’s defense was good, giving up only 61 points and that led to the eight point victory. Two games ago against George Mason they lost 50-49. Dayton is averaging 68.8 points while their defense is giving up 61.2 points per game. DaRon Holmes has been the top player for Dayton averaging 11.6 points while shooting 66.5 percent from the field. There are three different players that are averaging at least 10 points per game.

These are two teams that have strong defenses and I expect that is going to lead to a lower-scoring game. Look for especially Dayton’s defense to lock down and that will lead to this game going under the total. Back the under to cash/