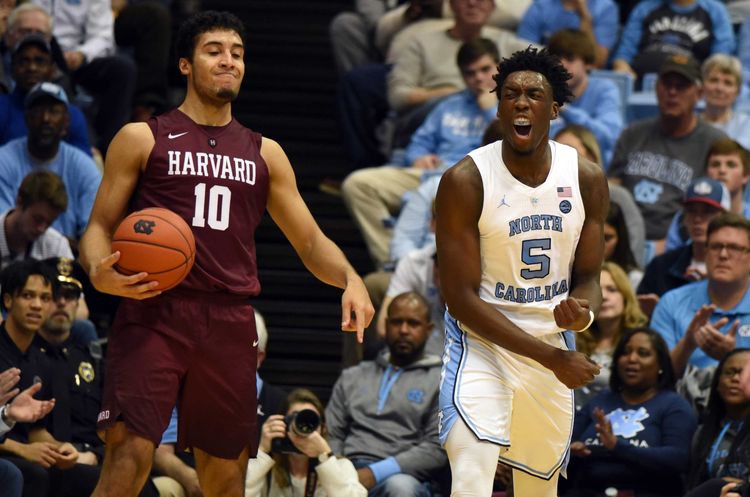 The Penn Quakers and Harvard Crimson face off on Friday in a college basketball showdown at Lavietes Pavillion. When these two teams faced off in February of 2020 it was Harvard that won 69-65.

Penn comes into this game with a 7-12 record overall and they have gone 9-10 against the spread. In the last game against Yale the offense was strong scoring 76 points and that led to the eight-point victory. Penn is averaging 70.6 points while their defense is giving up 74.6 points per game. Guard Jordan Dingle has been the top player for Penn averaging 18.7 points while shooting 43 percent from the field There is no other player that is in double figures and if they want to win this game it’s going to need to be a balanced attack.

On the other side of this matchup is the Harvard Crimson who sit with a 10-6 record and they have gone 5-8 against the spread. In the last game against Cornell the offense only scored 61 points and that led to the 15 point defeat. Harvard is averaging 74.9 points while their defense is giving up 69.8 points per game. Noah Kirkwood has been the top player for Harvard averaging 17.5 points while shooting 47.9 percent from the field and 35.4 percent from behind the three point line. There are three different players who are averaging at least 10.7 points per game.

Penn was competitive in the last game and I expect they are going to find success in this game. Harvard didn’t look great in their last game and the offense was a big issue. I expect Penn is going to slow down Harvard’s offense and that will be enough to keep this game close. Back Penn to cover the spread.