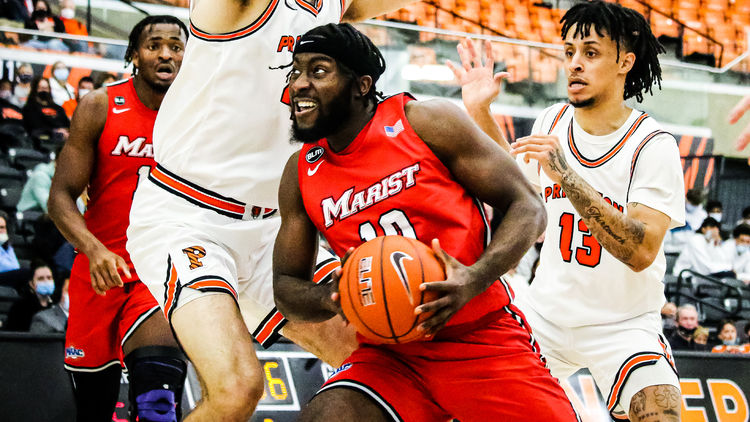 The Quinnipiac Bobcats will play host to the Marist Red Foxes in this college basketball matchup scheduled for Friday night.

The Quinnipiac Bobcats are coming off a 15 point loss against Iona in their last time out. Dezi Jones had 13 points for the Bobcats. Luis Kortright added 12 points. Kevin Marfo had 11 points and eight rebounds in the loss.

The Marist Red Foxes are coming off of a 7 point loss against Saint Peter’s in their last time out. Samkelo Cele and Jao Ituka had 15 points for the Red Foxes. Noah Harris had 11 points in the win.

The Under is 9-3 in Red Foxes last 12 road games vs. a team with a winning home record and is 5-0 in Bobcats last 5 overall.