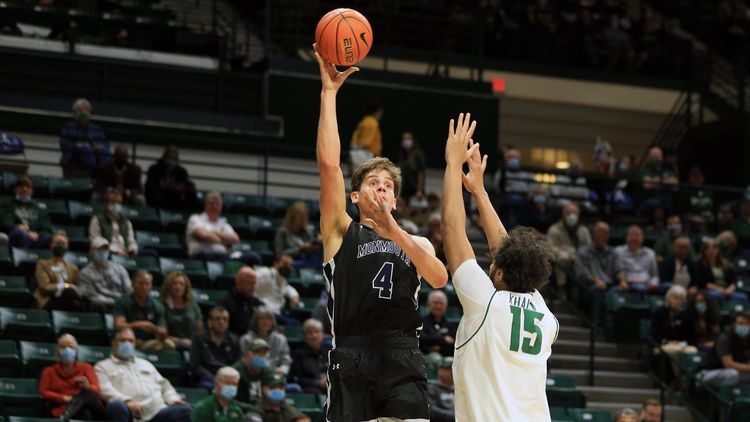 The Monmouth Hawks will play host to the Canisius Golden Griffins in this college basketball matchup scheduled for Friday night. The favorite is 5-1 ATS in the last 6 meetings.

The Monmouth Hawks are coming off of a 16 point win against Manhattan in their last time out. Walker Miller had 19 points to lead five Monmouth players in double figure. Marcus McClary added 18 points for the Hawks. Shavar Reynolds Jr. chipped in 12, George Papas scored 10 and Nikkei Rutty had 10 in the win.

The Canisius Golden Griffins are coming off of a 3 point win against Saint Peter’s in their last time out. Ahamadou Fofana posted 15 points to lead the Golden Griffins. Jordan Henderson had 14 points for Canisius, which earned its fifth consecutive home victory. Scott Hitchon added 11 points, seven rebounds and three blocks in the win.