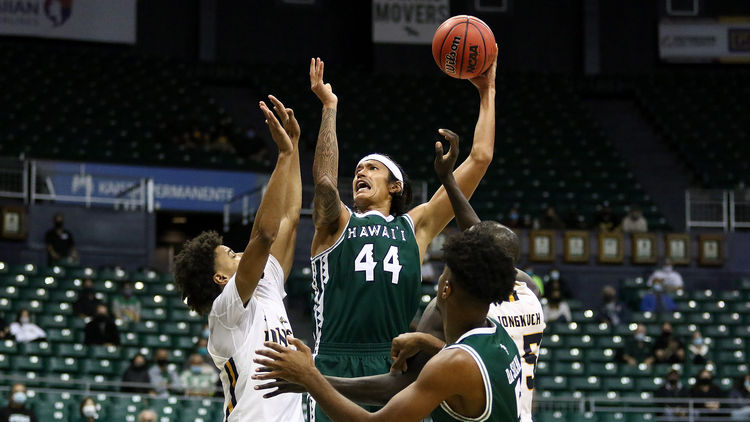 The CSU Northridge Matadors will visit the Hawaii Rainbow Warriors in this college basketball matchup scheduled for Thursday Night.

The CSU Northridge Matadors are coming off of a blow out loss against UC Santa Barbara in their last time out. Elijah Hardy had 13 points for the Matadors, whose losing streak reached five games. Darius Beane added 10 points. Fidelis Okereke had 12 rebounds in the loss.

The Hawaii Rainbow Warriors are coming off of a 13 point win over Cal Poly in their last time out. Bernardo Da Silva had 14 points and eight rebounds to lead Hawaii. Jerome Desrosiers had 12 points for Hawaii, which earned its fifth straight victory. Noel Coleman added 12 points. Kamaka Hepa had 11 points in the win.