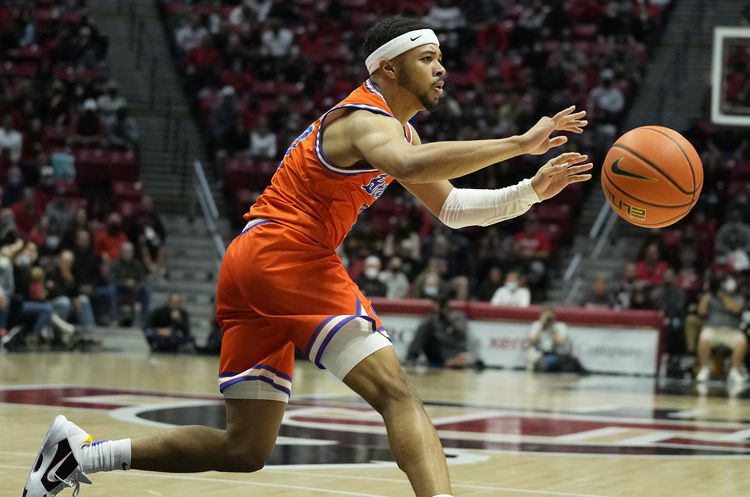 The Boise State Broncos will travel to play the Fresno State Bulldogs in a Mountain West game on Friday night.

Boise State defeated Fresno State earlier in the season by a score of 65-55. Boise State has dominated conference play, but has escaped with a few close wins. Fresno State has been played strong as well, with their lone loss in their last five games against Nevada. I like Fresno State at home in this game in what should be a low scoring game.