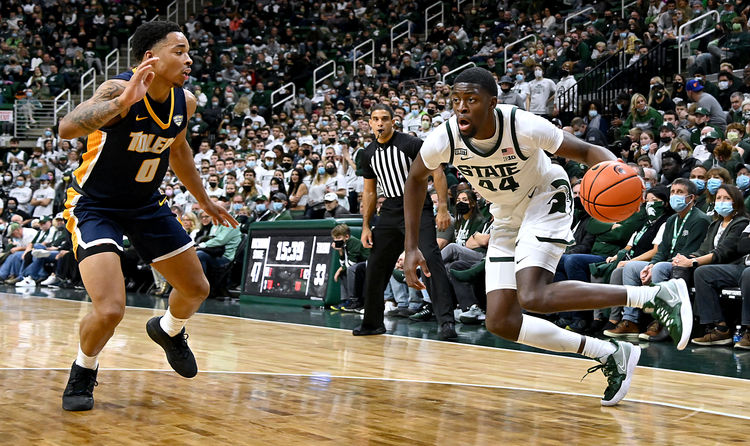 The Akron Zips and Toledo Rockets face off on Friday in a college basketball showdown at the Savage Arena. When these two teams faced off in February of 2021 it was Toledo that won 91-76.

Akron comes into this game with a 13-5 record overall and they have gone 8-8 against the spread. In the last game against Central Michigan the defense locked down giving up 56 points and that led to the four point defeat. Two games ago Akron beat Eastern Michigan 46-44. Akron is averaging 71.7 points while their defense is giving up 62.1 points per game. Ali Ali has been the top player for Akron averaging 14.1 points while shooting 48.1 percent from the field and 44.6 percent from behind the three point line.

On the other side of this matchup is the Toledo Rockets who sit with a 16-4 record and they have gone 14-4-1 against the spread. In the last game against Buffalo the offense scored 86 points and that led to the easy victory. Toledo is averaging 80.2 points while their defense is giving up 67.8 points per game. Ryan Rollins has been the top player for Toledo averaging 20 points while shooting 47.6 percent from the field and 34.4 percent from behind the three point line. There are four different players who are averaging at least 11.8 points per game.

Toledo has found a lot of success covering spreads at home, and they are going to get the job done in this game. Toledo is averaging 80.2 points per game and they are going to run up the score again in this game. I don’t see Akron’s offense keeping up and that will lead to the Rockets covering the spread. This is one of the best plays on the board.