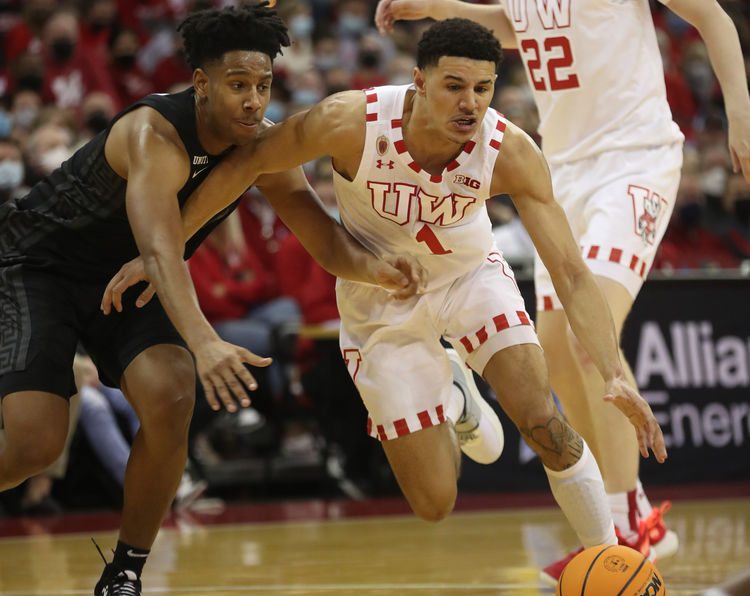 The Wisconsin Badgers and Nebraska Cornhuskers face off on Thursday in a college basketball showdown at Pinnacle Bank Arena. When these two teams faced off in February of 2021 it was Wisconsin that won 61-48.

Wisconsin comes into this game with a 15-3 record and they have gone 12-6 against the spread. Even though Wisconsin has had a lot of success they are coming off a bad loss in their last game. The defense gave up 86 points to Michigan State and that led to the 12 point defeat. Wisconsin is averaging 72.7 points while their defense is giving up 66.9 points per game. Guard Johnny Davis has been the top player for the Badgers averaging 22.2 points while shooting 43.8 percent from the field and 36.5 percent from behind the three point line. In this game Wisconsin is going to need to attack the bad defense of Nebraska.

On the other side of this matchup is the Nebraska Cornhuskers who sit with a 6-13 record overall and they have gone 9-10 against the spread. Nebraska has lost five games in a row and each of those losses were by at least eight points. Two games ago against Purdue, Nebraska lost 92-65. The Cornhuskers are averaging 73.3 points while their defense is giving up 79.1 points per game. Bryce McGowens has been the top player for Nebraska averaging 15.7 points while shooting 39.9 percent from behind the three point line.

Nebraska is a terrible defensive team giving up 79.1 points per game, and they are going to struggle against this Wisconsin offense. I expect the Badgers are going to score at least 85 points, and that will be the difference in this game as the Cornhuskers won’t be keeping up. Back Wisconsin to come away with a cover of the spread.