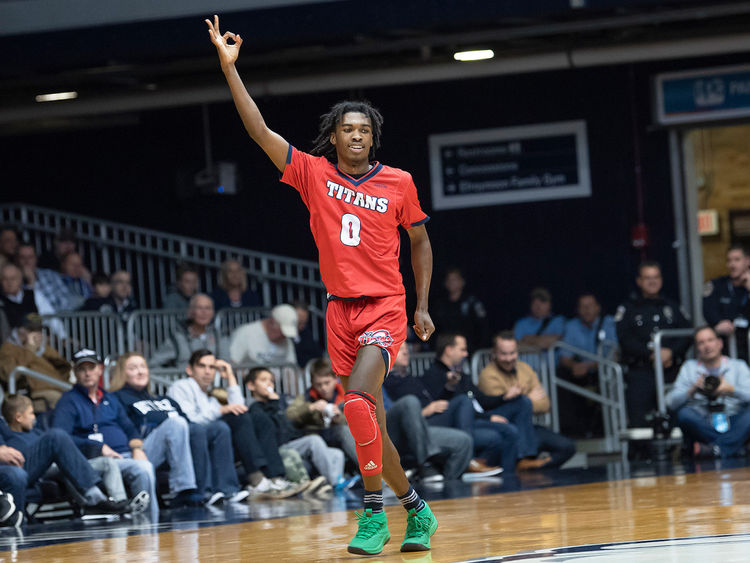 The UIC Flames will visit the Detroit Mercy Titans in this college basketball matchup scheduled for Thursday Night.

The UIC Flames are led in scoring by Damaria Franklin who averages 17.5 points and 7.4 rebounds for this team. Kevin Johnson averages 13.2 points and 2.9 rebounds a night. Zion Griffin is the third leading scorer for the Flames as he averages 11.1 points a game for this team.

The Detroit Mercy Titans are coming off of a 13 point win over Milwaukee in their last time out. Antonie Davis led the Titans with 30 points in the win. Madut Akec added 11 as he was the only other double digit scorer for the Titans.