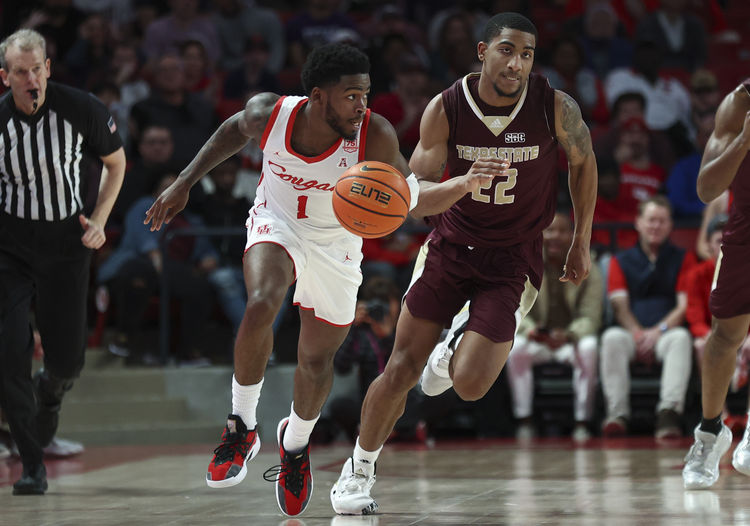 The Texas State Bobcats will travel to play the UT Arlington Mavericks in a Sun Belt game on Thursday night.

UT Arlington comes into this game after losing an absolute heartbreaker in triple overtime, while Texas State had their three game win streak snapped against Arkansas State. The big difference in this game is the points against. Texas State is allowing seven points fewer per game and is also scoring more points per game than UT Arlington has been close, losing three overtime games in their last five games, and will be hungry to get in the win column. I am taking the home team here.