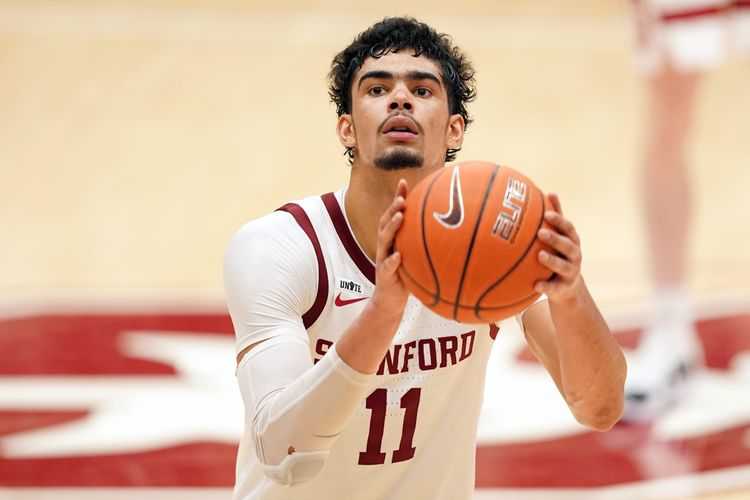 The Stanford Cardinal will visit the USC Trojans in this college basketball matchup scheduled for Thursday Night.

The Stanford Cardinal are coming off of a 3 point win against Arizona State in their last time out. Michael O'Connell and Brandon Angel scored 16 points apiece to lead Stanford. Harrison Ingraham had 13 points and 10 rebounds and James Keefe scored 10 points for Stanford in the win.

The USC Trojans are coming off of a 22 point win against Arizona State in their last time out. Drew Peterson scored 16 points to lead the Trojans. Isaiah Mobley, Max Agbonkpolo and Chevez Goodwin added 12 points apiece in the win.