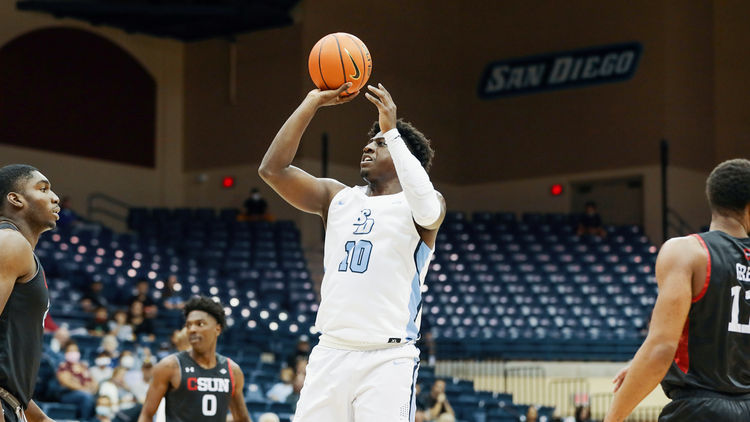 The Pepperdine Waves will visit the San Diego Toreros in this college basketball matchup scheduled for Thursday Night.

The Pepperdine Waves are coming off of a 26 point loss to San Francisco in their last time out. Mike Mitchell Jr. had 11 points for the Waves who have now lost six consecutive games. Carson Basham added 11 points. Jade' Smith had seven rebounds in the loss.

The San Diego Toreros are coming off of a 4 point loss against Santa Clara in their last time out. Terrell Brown had 13 points, 10 rebounds and five blocks for the Toreros. Joey Calcaterra added 13 points. Jase Townsend had 10 points in the loss.

The under is 6-0 in Toreros last 6 home games vs. a team with a losing road record and is 5-1 in Waves last 6 games following a straight up loss of more than 20 points.