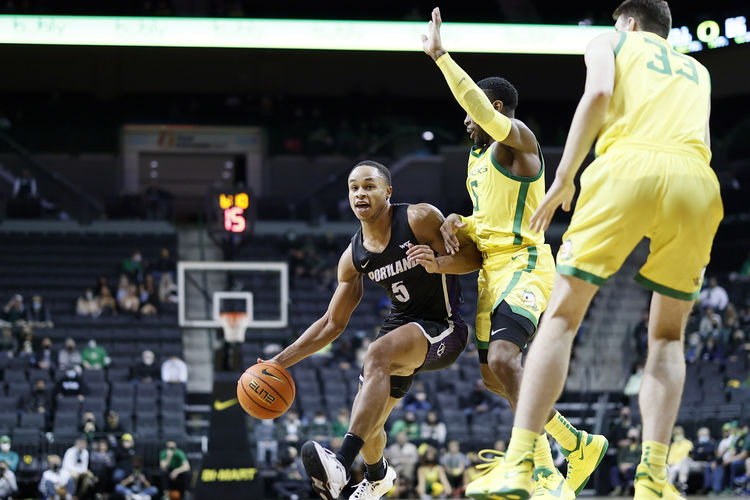 The Pacific Tigers will travel to play the Portland Pilots in a WCC game on Thursday night.

Pacific has not been good this season and it shows with a record that puts them second to last in the conference standings. Portland has been a little bit better during the whole season, but only has one conference win. I am taking Portland at home and I think their offense will be the difference.