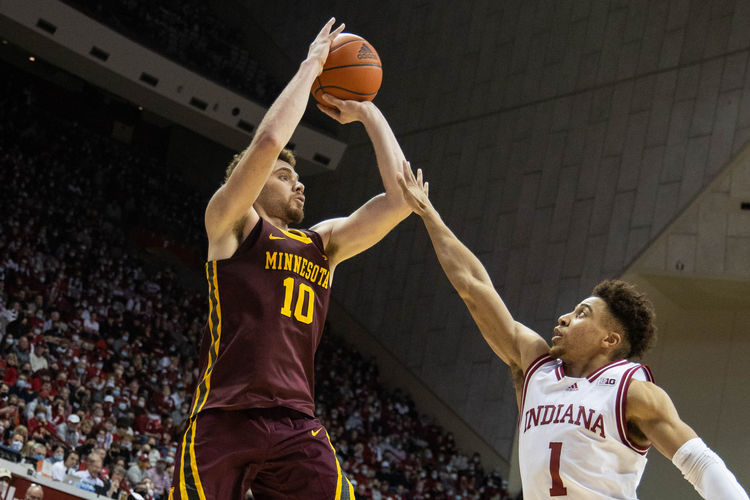 The Ohio State Buckeyes and Minnesota Golden Gophers face off on Thursday in a college basketball showdown at Williams Arena. When these two teams faced off in March of 2021 it was Ohio State that won 79-75.

On the other side of this matchup is the Minnesota Golden Gophers who sit with an 11-5 record and they have gone 8-7-1 against the spread. In the last game against Rutgers, Minnesota only had seven scholarship players available and they still won by three points. Minnesota is averaging 69.6 points while their defense is giving up 66.3 points per game. The top player for the Gophers has been Jamison Battle but he is dealing with COVID issues, and it’s unclear if he will be able to go in this game. Payton WIllis is averaging 16.5 points while shooting 48.5 percent from the field and in the last game against Rutgers he put up 32 points.