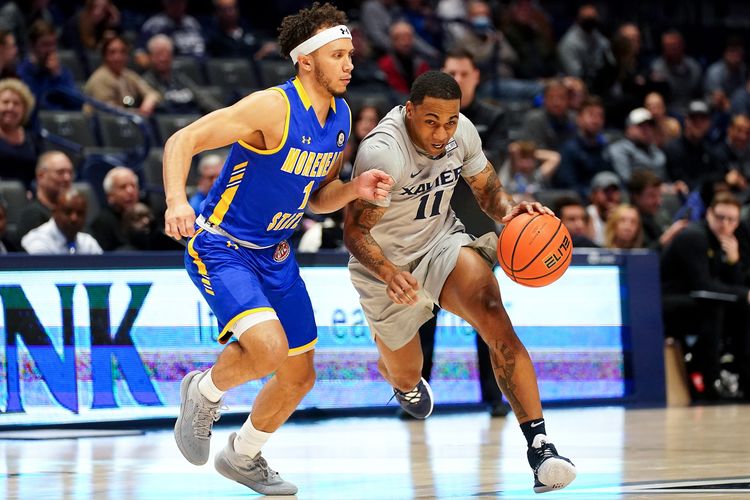 The Morehead State Eagles and Southeast Missouri State Redhawks face off on Thursday in a college basketball showdown at the Show Me Center. When these two teams faced off in March of 2021 it was Morehead State that won 61-54.

Morehead State comes into this game with a 15-5 record and they have gone 7-9-1 against the spread. In the last game against Tennessee State the defense was elite giving up 54 points and that led to the 13 point victory. Morehead State is averaging 71 points while their defense is giving up 63.7 points per game. Johni Broome has been the top player for Morehead State averaging 16.2 points while shooting 55.6 percent from the field. There are three different players who are averaging at least 10 points per game.

On the other side of this matchup is Southeast Missouri State who sit with an 8-11 record and they have gone 6-11 against the spread. In the last game against Eastern Illinois, it was quite an impressive victory. The offense put up 87 points while the defense gave up 58 points. Southeast Missouri State is averaging 75.6 points while their defense is giving up 79.8 points per game. The defense was better in the last game, and they are going to need the defense to be better in this game. Eric Reed Jr has been the top player for the Redhawks averaging 15.5 points while shooting 44.1 percent from the field.

Southeast Missouri State’s defense was better in the last game, but this is a much worse matchup and they are going to really struggle in this game. Look for Morehead State to run up the score, and this game is going to get out of hand early. Back Morehead State against the spread.