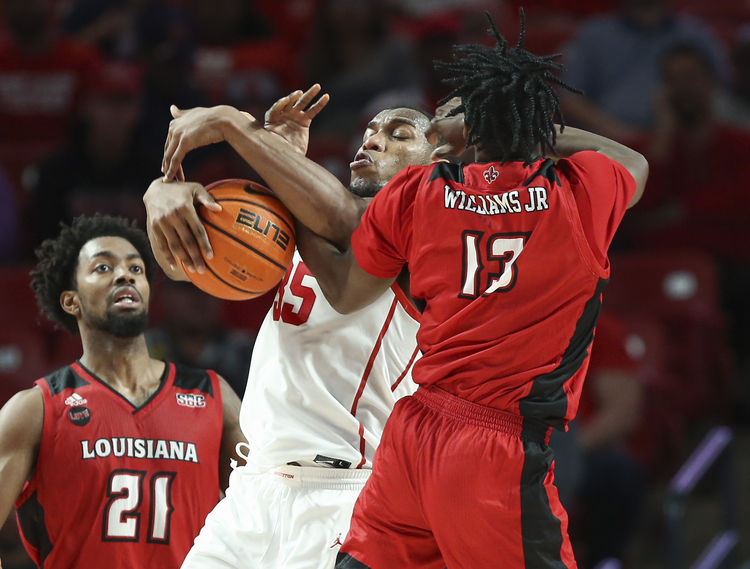 The Georgia State Panthers will go on the road to play the Louisiana Ragin’ Cajuns in a Sun Belt game on Thursday.

Georgia State has not won a conference game this season, but has lost one game in overtime and one game by 1 point, meaning they could very easily have a couple of wins. Louisiana is 4-3 in the conference, but has dropped three of their last four games. These two teams are similar, but I do believe Louisiana is slightly better, so I am taking the Ragin’ Cajuns here.