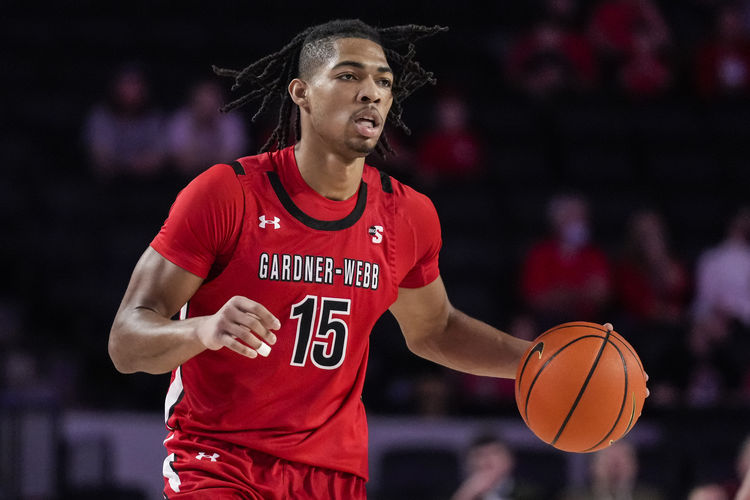 The Gardner-Webb Runnin Bulldogs and UNC Asheville Bulldogs face off on Thursday in a college basketball showdown at Kimmel Arena. When these two teams faced off in January of 2021 it was Gardner Webb that came away with the 84-57 victory.

Gardner Webb comes into this game with a 9-10 record overall and they have gone 7-9 against the spread. In the last game against Winthrop, Gardner Webb was competitive, but they couldn’t get the job done late as they were defeated 64-62. Gardner-Webb gave up 39 points in the second half and that led to the loss. The Runnin Bulldogs are averaging 71.7 points while their defense is giving up 66 points per game. Guard Lance Terry has been the top player for Garnder-Webb averaging 14.1 points while shooting 47.6 percent from the field and 33 percent from behind the three point line.

On the other side of this matchup is the UNC Asheville Bulldogs who sit with an 11-8 record and they have gone 9-6-1 against the spread. In the last game against Radford, the Bulldogs scored 78 points and that led to the four point victory. Drew Pember had a big game putting up 41 points and adding another 11 rebounds. UNC Asheville is averaging 75.8 points while their defense is giving up 67.2 points per game. Drew Pember has been the top player for UNC Asheville averaging 15 points while shooting 50 percent from the field. There are three different players who are averaging at least 10 points per game.