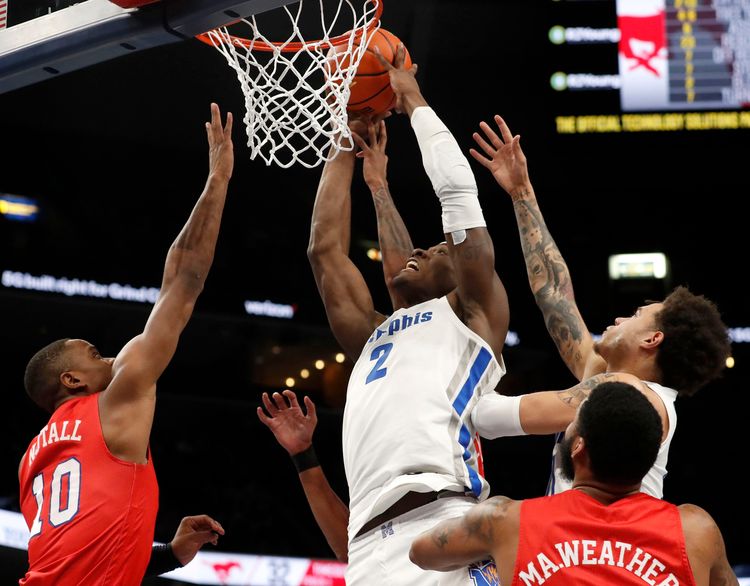 The East Carolina Pirates will travel to play the Memphis Tigers in an American Athletic Conference game on Thursday.

East Carolina is coming off of one of the worst losses I have ever seen. The Pirates could not do anything on offense and got blown out in the game. Memphis has been a tough team to read this season because they have a lot of talent, but don’t play well together as a team. Memphis defeated ECU by one point in their first meeting of the season. I am taking Memphis in this game solely based on how bad East Carolina was last game.