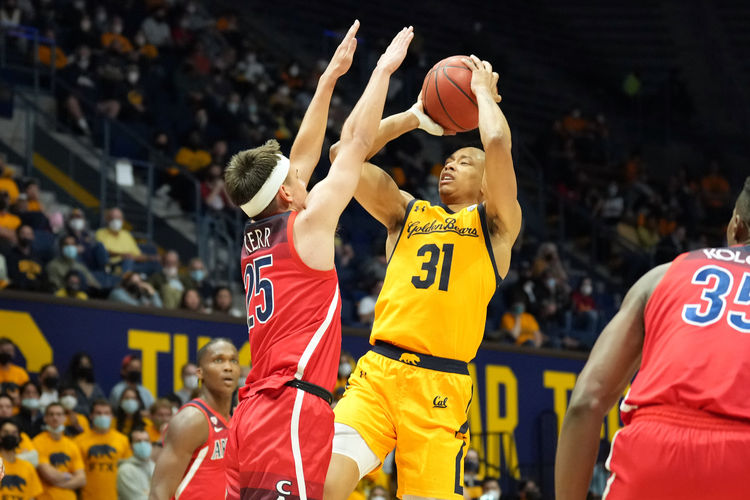 Cal is coming off a 96-71 loss to Arizona in its last game at home on January 23rd. Cal is now on a five-game losing streak heading into this game, which is very bad news when you look at Cal's opponent. Cal is now 9-10 overall this season and a measly 2-6 in conference play, putting the Golden Bears near the bottom of the PAC-12 standings. Cal has been a pretty good cover team this year, owning a 13-6 record against the spread. Cal's leading scorer so far this season has been G Jordan Shepherd, who has scored 14.7 points per game. F Andre Kelly leads the team in rebounds per game with 8.7 and G Joel Brown leads the team in assists per game with 3.2. Cal as a team has scored 64.9 points per game and has shot the ball at a 43.6% clip from the field. Cal has also allowed 64.5 points per game to its opponents.

UCLA is coming off a 75-59 win over Arizona in its last game on January 25th at home. UCLA took down the Wildcats in blowout fashion on its home court, earning its fourth win in a row. UCLA is ranked 7th in the nation and if the Bruins win out the rest of the week, you can expect them to jump a few spots in the rankings with their 14-2 overall record and 6-1 PAC-12 record. Despite all of that success, the Bruins are just 7-8-1 against the spread this season. UCLA's leading scorer so far this season has been G Johnny Juzang, who has scored 18.1 points per game. G Jaime Jaquez Jr leads the team in rebounds per game with 5.6 and G Tyger Campbell leads the team in assists per game with 4.2. UCLA as a team has scored 78.6 points per game and has shot the ball at a 45.7% clip from the field. UCLA has also allowed 65.7 points per game to its opponents.

UCLA is a 16.5-point favorite and the total is set at 128. This is a spot where I am taking UCLA or passing, as Cal has really underwhelmed as of late and the Bruins are on a tear. UCLA is very tough to beat on its home court, and I do not see Cal keeping up for a full 40 minutes of action.