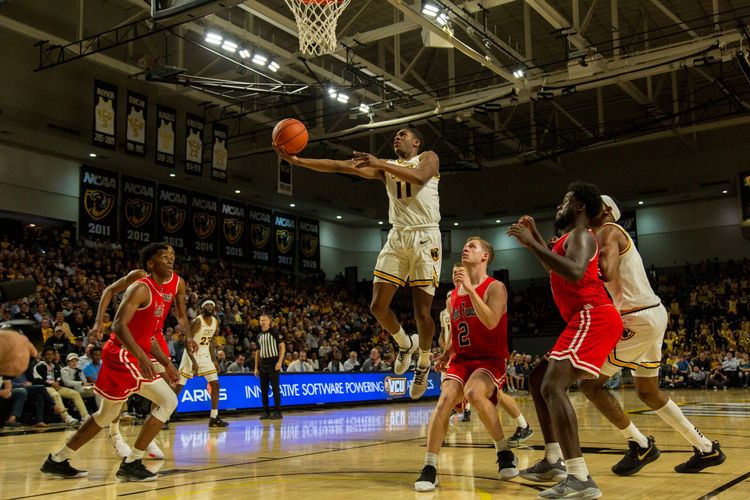 The VCU Rams will visit the Davidson Wildcats in this college basketball matchup scheduled for Wednesday Night.

The VCU Rams are coming off of a 16 point win against St Joe’s in their last time out. Vince Williams Jr. matched his career high with 21 points to lead the Rams. KeShawn Curry had 12 points for VCU. Adrian Baldwin Jr. added 11 points, seven steals and six assists with eight turnovers in the win.

The Davidson Wildcats are coming off of a 3 point win against Fordham in their last time out. Luka Brajkovic had 21 points as Davidson stretched its winning streak to 15 games. Sam Mennenga had 16 points and 11 rebounds, Loyer added 15 points and six rebounds and Hyunjung Lee had eight rebounds in the win.