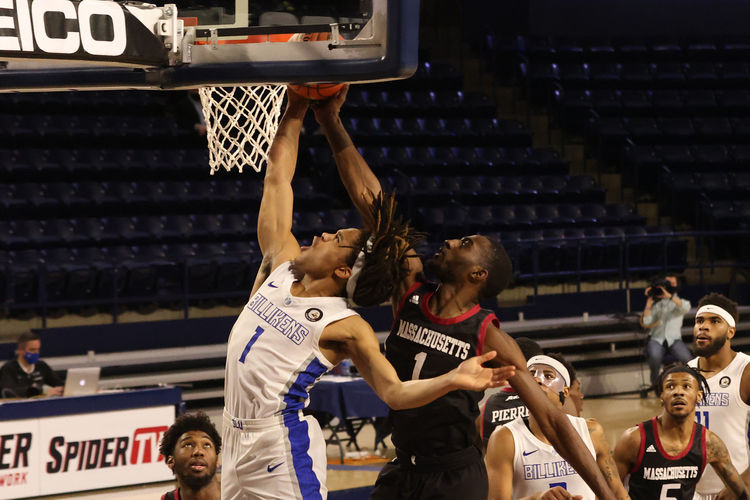 The UMass Minutemen will travel to play the La Salle Explorers in an A-10 game on Wednesday.

Both of these teams have struggled this season and are tied for last in the conference. La Salle has the defensive and rebounding advantages, while UMass is the better scoring team. I am taking La Salle at home with their defense.