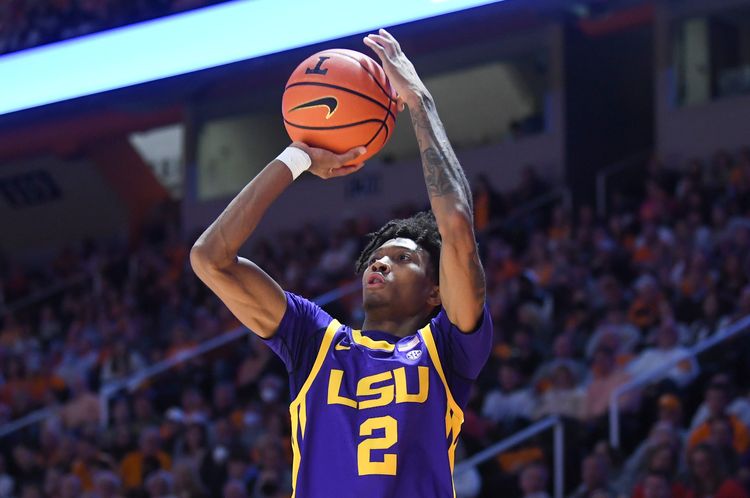 The Texas A&M Aggies and LSU Tigers face off on Wednesday in a college basketball showdown at the Pete Maravich Assembly Center. When these two teams faced off in January of 2021 it was LSU that won 78-66.

Texas A&M comes into this game with a 15-4 record and they have gone 10-8 against the spread. Texas A&M has lost back to back against Kentucky and Arkansas but they were competitive in both of those games. In the last game Arkansas they were able to force overtime, but lost by three points. The Aggies are averaging 74.9 points while their defense is giving up 63.6 points per game. Quenton Jackson has been the top player this season averaging 12.6 points while shooting 45.8 percent from the field and 33.9 percent from behind the three point line.

On the other side of this matchup is the LSU Tigers who sit with a 15-4 record and they have gone 14-5 against the spread. LSU had quite the start to the season but they have lost three games in a row. In the last game against Tennessee the offense scored only 50 points and that led to the 14 point defeat. LSU is averaging 73.3 points while their defense is giving up 58.1 points per game. LSU has been the best player for Tari Eason who is averaging 16 points while shooting 53.8 percent from the field while shooting 32.5 percent from behind the three point line.

LSU hasn’t been as strong as of late, and I don’t think they are going to win this game in blowout fashion. Look for Texas A&M to slow down the LSU offense and that will be the difference in this game. Back Texas A&M to come away with the cover of the spread.