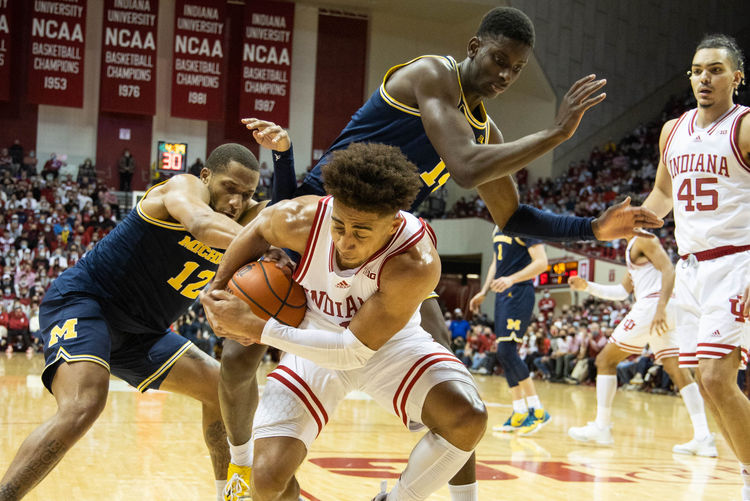 The Penn State Nittany Lions will travel to play the Indiana Hoosiers in a Big Ten game on Wednesday.

Indiana followed up their best win of the season with a bad showing against a very average Michigan team. Penn State is coming off of a 17-point loss to Iowa. Indiana has a lot of advantage here and I like them to win and cover. Indiana needs to have a better shooting night and I like them to bounce back here.