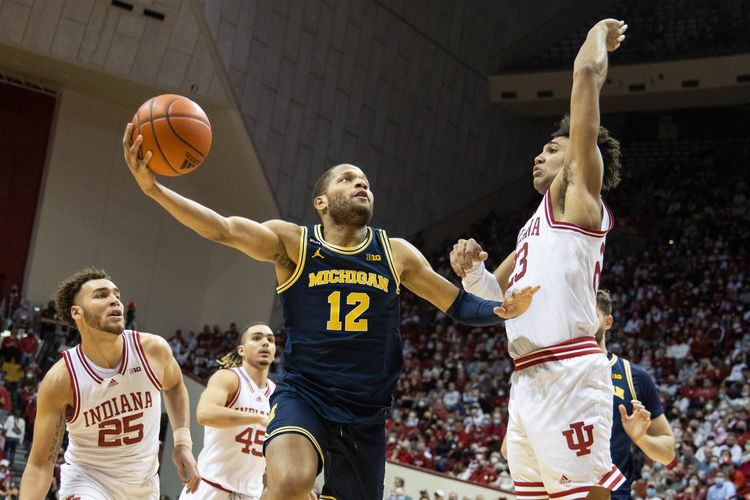 The Northwestern Wildcats and Michigan Wolverines face off on Wednesday in a college basketball showdown at the Crisler Center. When these two teams faced off on January 15th it was Northwestern that won 64-62.

Northwestern comes into this game with a 9-8 record overall and they have gone 6-10 against the spread. Northwestern has had some big wins, but they have lost three games in a row. In the last game against Purdue the offense could only manage 60 points, and that led to the 20 point defeat. The Wildcats are averaging 76.5 points while their defense has given up 68.7 points per game. Forward Pete Nance has been the top player for Northwestern averaging 16.1 points while shooting 51.8 percent from the field and 44 percent from behind the three point line.

On the other side of this matchup is the Michigan Wolverines who sit with a 9-7 record overall and they have gone 7-9 against the spread. In the last game against Indiana, Michigan’s offense was strong scoring 80 points. Two games ago against Maryland, Michigan scored 83 points and it looks like they might finally be on the right track. The Wolverines are averaging 72.6 points while their defense is giving up 66.4 points per game. Center Hunter Dickinson has been the top player averaging 17 points while shooting 61.1 percent from the field.

Michigan seems to have finally turned their season around and I expect they are going to run up the score in this game. Look for Michigan to score at least 80 points, and that will be enough for the Wolverines to cover the spread. Back Michigan against the spread.