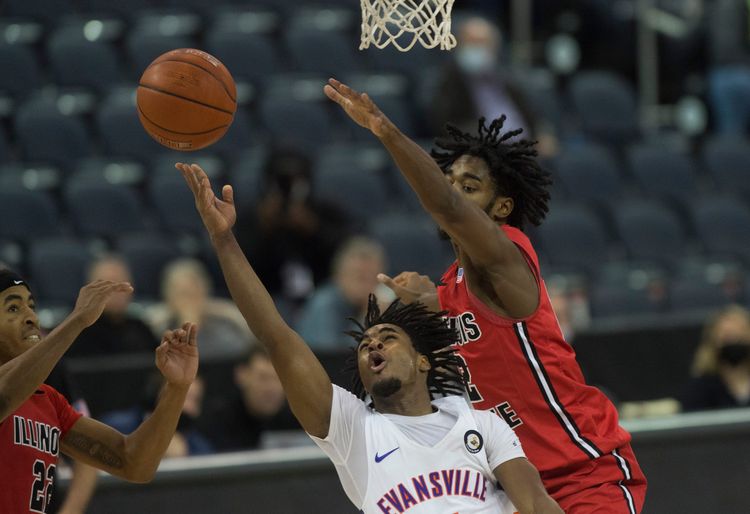 The Northern Iowa Panthers will visit the Evansville Purple Aces in this college basketball matchup scheduled for Wednesday Night.

The Northern Iowa Panthers are coming off of a 8 point loss against Drake in their last time out. AJ Green scored 27 points for the Panthers in the loss. Northern Iowa has lost consecutive games following a five-game win streak.

The Evansville Purple Aces are coming off of a 3 point win over Illinois State in their last time out. Shamar Givance recorded 18 points to lead the Purple Aces. Noah Frederking added 14 points and seven rebounds. Evan Kuhlman had 12 points for Evansville which ended its six-game losing streak.