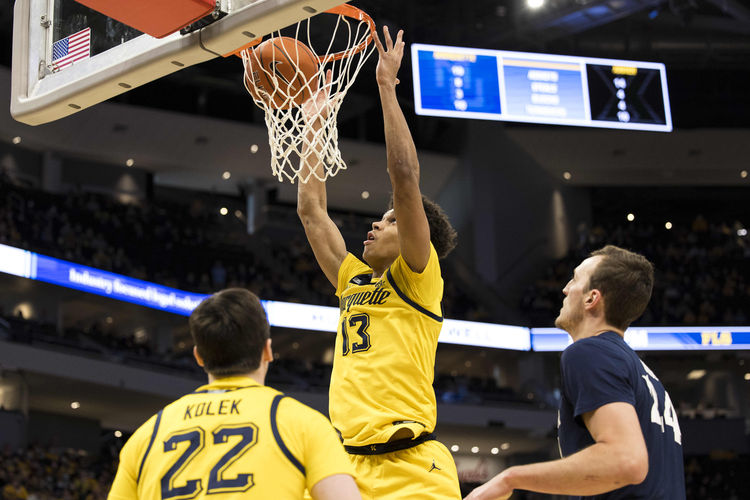 The Marquette Golden Eagles and Seton Hall Pirates face off on Wednesday in a college basketball showdown at the Prudential Center. When these two teams faced off on January 15th it was Marquette that won 73-72.

Marquette comes into this game with a 14-6 record and they have gone 12-8 against the spread. Marquette is playing some good basketball right now winning six games in a row including that game against Seton Hall. In the last game against Xavier, Marquette’s defense gave up only 64 points and that led to the victory. Marquette is averaging 73.4 points while their defense is giving up 69.2 points per game. Forward Justin Lewis has been the top player for Marquette averaging 15.8 points while shooting 43.3 percent from the field. In this game, Marquette is going to need the defense to be good.

On the other side of this matchup is the Seton Hall Pirates who sit with a 12-6 record and they have gone 8-9 against the spread. In the last game against St. John’s it was an awful game losing 84-63. Seton Hall is averaging 77.1 points while their defense is giving up 67.7 points per game. Guard Jared Rhoden has been the top player for Seton Hall averaging 15.7 points while shooting 39.4 percent from the field and 25.4 percent from behind the three point line.

Even on the road, Marquette is going to find success and they really should be the favorite in this game. Look for Marquette’s defense to be strong, and that is going to be the difference. Back Marquette to cover the spread.