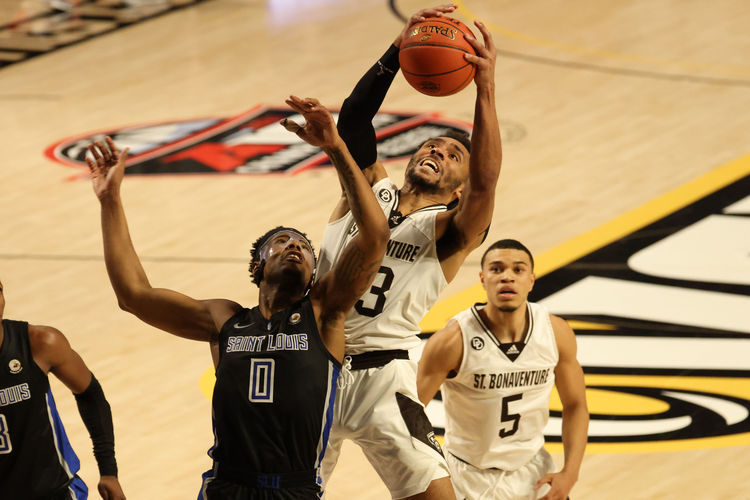 The George Washington Colonials will travel to play the Saint Louis Billikens in an A-10 game on Wednesday.