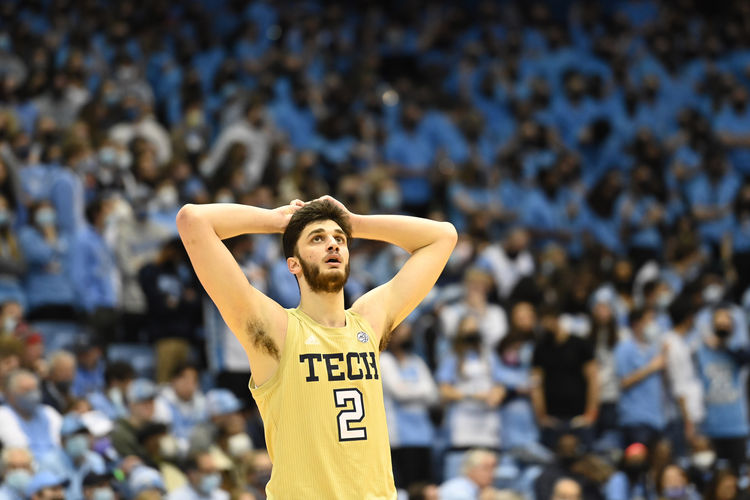 The Florida State Seminoles and Georgia Tech Yellow Jackets face off on Wednesday in a college basketball showdown at McCamish Pavillion. When these two teams faced off in March of 2021 it was Georgia Tech that won 80-75.

Florida State comes into this game with a 13-5 record overall and they have gone 8-10 against the spread. The Seminoles have been playing a lot better as of late winning six games in a row. In the last game against Miami it was a low scoring game that Florida State won by a point. Florida State is averaging 73.6 points while their defense is giving up 68.5 points per game. The best player for Florida State has been Caleb Mills who is averaging 13.9 points while shooting 44.2 percent from the field and 36.7 percent from behind the three point line.

On the other side of this matchup is the Georgia Tech Yellow Jackets who sit with an 8-10 record and they have gone 5-11-1 against the spread. The Yellow Jackets had lost two games in a row before beating Clayton State 103-53 in the last game. Georgia Tech is averaging 70.2 points while their defense is giving up 69.4 points per game. Michael Devoe has been the top player for Georgia Tech averaging 19.5 points while shooting 48.2 percent from the field and 40.4 percent from behind the three point line.

Florida State is playing some really good basketball right now, and they are going to have no issue running up the score again in this game. I expect Georgia Tech is going to finish right around 60 or 62 points and that will lead to the Seminoles getting the job done against the spread.