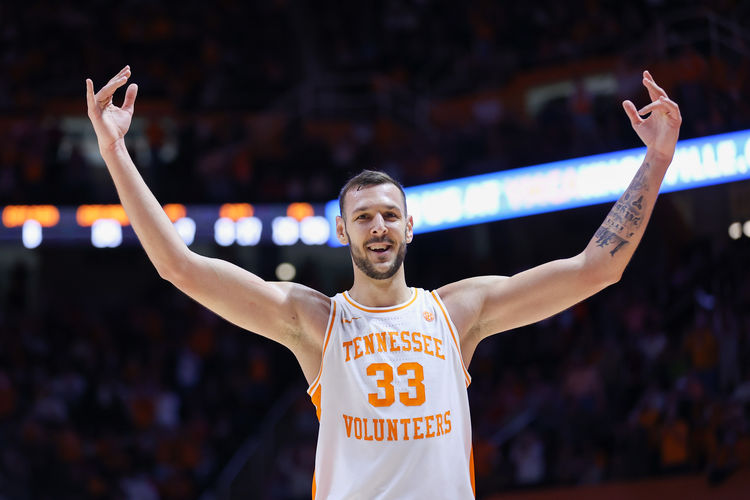 The Florida Gators and Tennessee Volunteers face off on Wednesday in a college basketball showdown at Thompson-Boling Arena. When these two teams faced off in March of 2021 it was Tennessee that won 78-66.

Florida comes into this game with a 12-7 record and they have gone 10-9 against the spread. Even though they have a winning record this season has been a disappointment and the last case was a perfect example of this. In the last game against Ole Miss the offense scored only 54 points and that led to the 16 point defeat. Forward Colin Castleton has been the top player for Ole Miss averaging 15.4 points while shooting 53.8 percent from the field. In this game, Ole Miss needs to get the offense going because 54 points isn’t going to be enough to get the job done.

On the other side of this matchup is the Tennessee Volunteers who sit with a 13-5 record overall and they have gone 11-7 against the spread. Tennessee has won two games in a row including an impressive win in the last game against LSU. The defense was elite in that game giving up only 50 points. Tennessee is averaging 74.4 points while their defense is giving up 62.6 points per game. Santiago Vescovi has been the top player for Tennessee averaging 14.1 points while shooting 43.1 percent from the field and 38.3 percent from behind the three point line.

Tennessee’s defense was elite in the last game and Florida really struggled to score. Look for Florida to finish right around 50 points, and that will lead to Tennessee getting the job done. Florida has gone 1-6 against the spread in their last seven road games. Back Tennessee to come away with a cover of the spread.