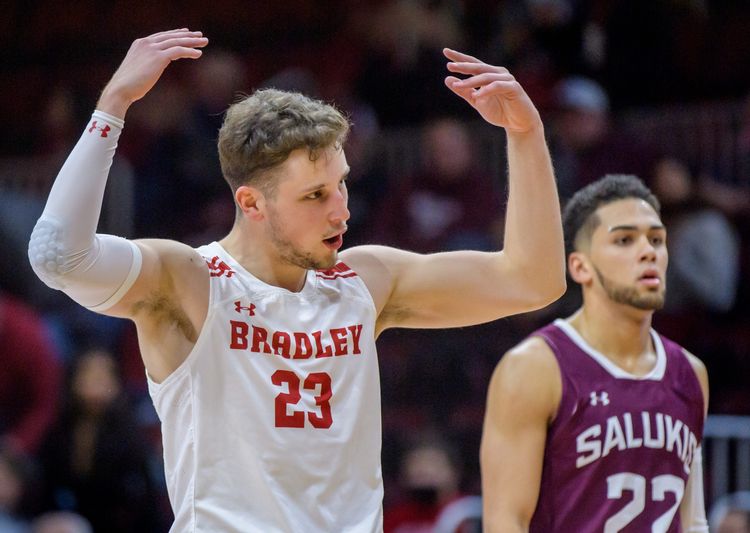 The Bradley Braves and Valparaiso Beacons face off on Wednesday in a college basketball showdown at the Athletics-Recreation Center. When these two teams faced off in February of 2021 it was Bradley that won 76-52.

Bradley comes into this game with a 10-10 record overall and they have gone 11-8 against the spread. Brandley has won two games in a row including the last game against Southern Illinois where they gave up only 62 points. Bradley is averaging 72.3 points while their defense is giving up 67 points per game. Guard Terry Roberts has been the best player for the Braves averaging 16 points while shooting 47.7 percent from the field and 37.8 percent from the field. There are four different players averaging at least 10 points per game.

On the other side of this matchup is the Valparaiso Beacons who sit with a 10-10 record overall and they have gone 9-9 against the spread. Valparaiso has won two games in a row and those have been by a total of five points. Valparaiso is averaging 73 points while their defense is giving up 70.2 points per game. The best player this season for the Beacons has been Krikke who is averaging 14.2 points while shooting 47.3 percent from the field and 42.9 percent from behind the three point line. There are four different players who are averaging at least 11.3 points per game.

Away from home Bradley only has one win, and I expect they are going to struggle again in this game, because of their defense. It might be an ugly game, but Valparaiso is going to pull away late and get the job done. Back Valparaiso to come away with the cover of the spread.