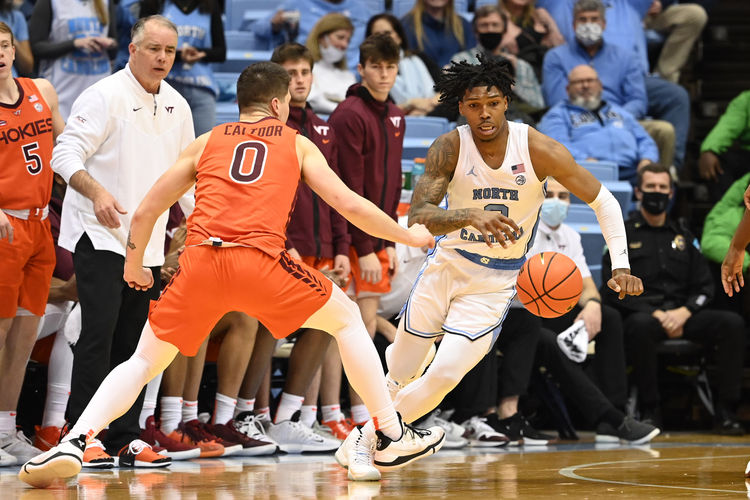 North Carolina is a 14-point favorite and the total is set at 146. The real question for this game is, what Boston College team are we going to see? Boston College has three strong underdog outright wins in conference play, but we have also seen some disappointing performances from the Eagles. North Carolina has the size and the perimeter shooting to make this a very difficult road game for Boston College, and I am not too sure the Eagles are going to be able to compete here. I will lay the points with North Carolina at home.