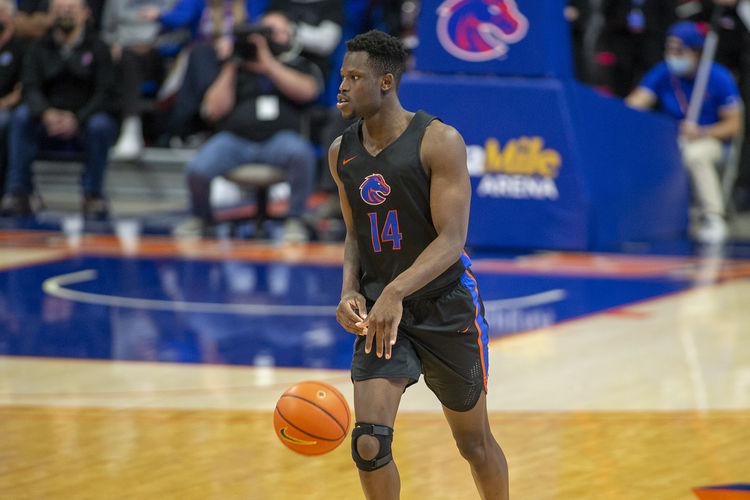 The Wyoming Cowboys and Boise State Broncos face off on Tuesday in a college basketball showdown at ExtraMile Arena. When these two teams faced off in January of 2021 it was Boise State that won 90-70.

On the other side of this matchup is the Boise State Broncos who sit with a 15-4 record and they have gone 11-7 against the spread. In the last game against San Diego State it was a low scoring game and their defense was elite giving up only 37 points. The Broncos won that game 42-37. Boise State is averaging 67.8 points while their defense is giving up 57.9 points per game. The defense is ranked 9th best in college basketball. Marcus Shaver Jr has been the top player for Boise State averaging 13.2 points while shooting 42.3 percent from the field.

Wyoming has been strong in games where they are slight underdogs, and there is no reason they can’t keep this game close. Wyoming has the better offense, and even against a good defense, they are going to find success scoring. Back Wyoming to come away with a cover of the spread. In terms of the total I like the over.