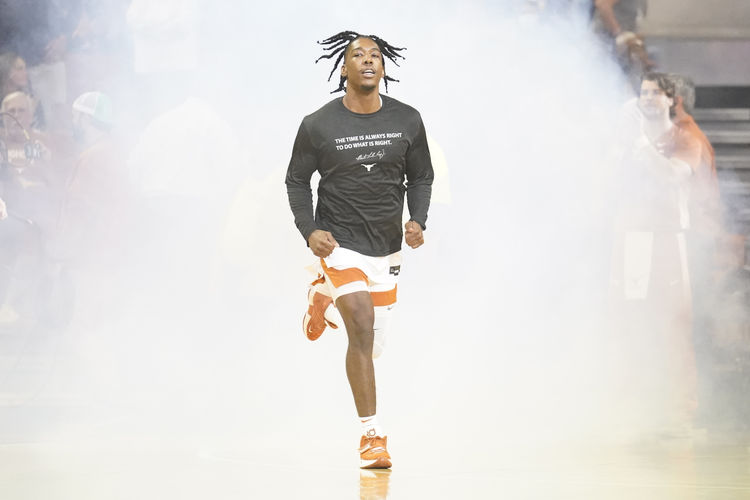 The Texas Longhorns and TCU Horned Frogs face off on Tuesday in a college basketball showdown at Schollmaier Arena. When these two teams faced off in March of 2021 it was Texas that won 76-64.

Texas comes into this game with a 14-5 record overall and they have gone 8-11 against the spread. In the last game against Oklahoma State, it wasn’t the prettiest game, but they were able to hold on late and come away with the 56-51 victory. Texas is averaging 69.3 points while their defense is giving up 54.9 points per game. Forward Timmy Allen has been the top player for Texas averaging 11.7 points while shooting 53.8 percent from the field and 28.6 percent from the field. There are three different players averaging at least 10 points per game.

On the other side of this matchup is the TCU Horned Frogs who sit with a 13-3 record and they have gone 9-5-2 against the spread. In the last game against Iowa State the defense was elite giving up 44 points and that led to the 15 point victory. TCU is averaging 69.6 points while their defense is giving up 60.7 points per game. Guard Mike Miles has been the top player for TCU averaging 15.5 points while shooting 36.7 percent from the field and 31.2 percent from behind the three point line. Three of the last four games have been decided by three points or less.

These are two teams that have been playing good defense heading into this game and I expect that will continue in this game. I expect both offenses are going to struggle to score, and this game will finish well under the total. It wouldn’t shock me if both teams failed to reach 55 points.