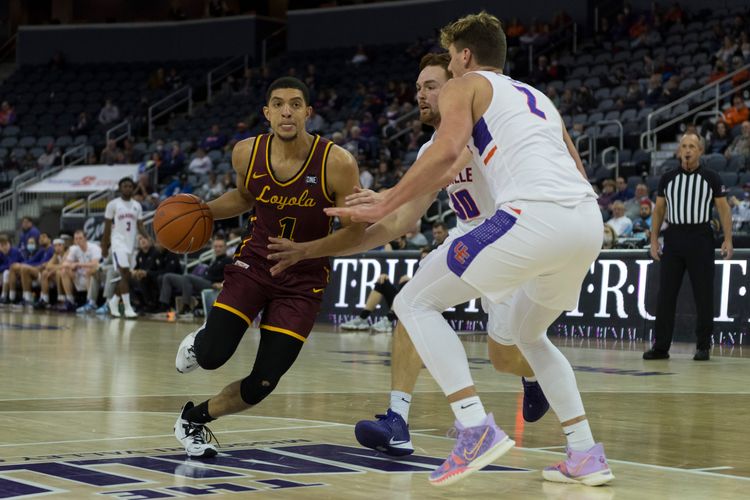 Where to Watch: Bally Sports Stream College Basketball all season on ESPN+. Sign up now!

The Southern Illinois Salukis and Loyola Chicago Ramblers face off on Tuesday in a college basketball showdown at Gentile Arena. When these two teams faced off in March of 2021 it was Loyola Chicago that won 73-49.

On the other side of this matchup is the Loyola Chicago Ramblers who sit with a 14-3 record and they have gone 6-7-3 against the spread. In the last game against Missouri State, the defense really struggled giving up 79 points and that led to the 10 point defeat. The Ramblers are averaging 77.4 points while their defense is giving up 63.2 points per game. Lucas Williamson has been the top player for Loyola Chicago averaging 12.4 points while shooting 46.5 percent from the field and 42.4 percent from behind the three point line.

Loyola Chicago didn’t look great in the last game, but this is a much better matchup for them. Southern Illinois offense isn’t great, and they are going to struggle in this game against the Ramblers' defense. Back Loyola Chicago against the spread.